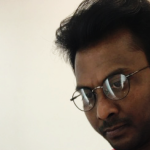 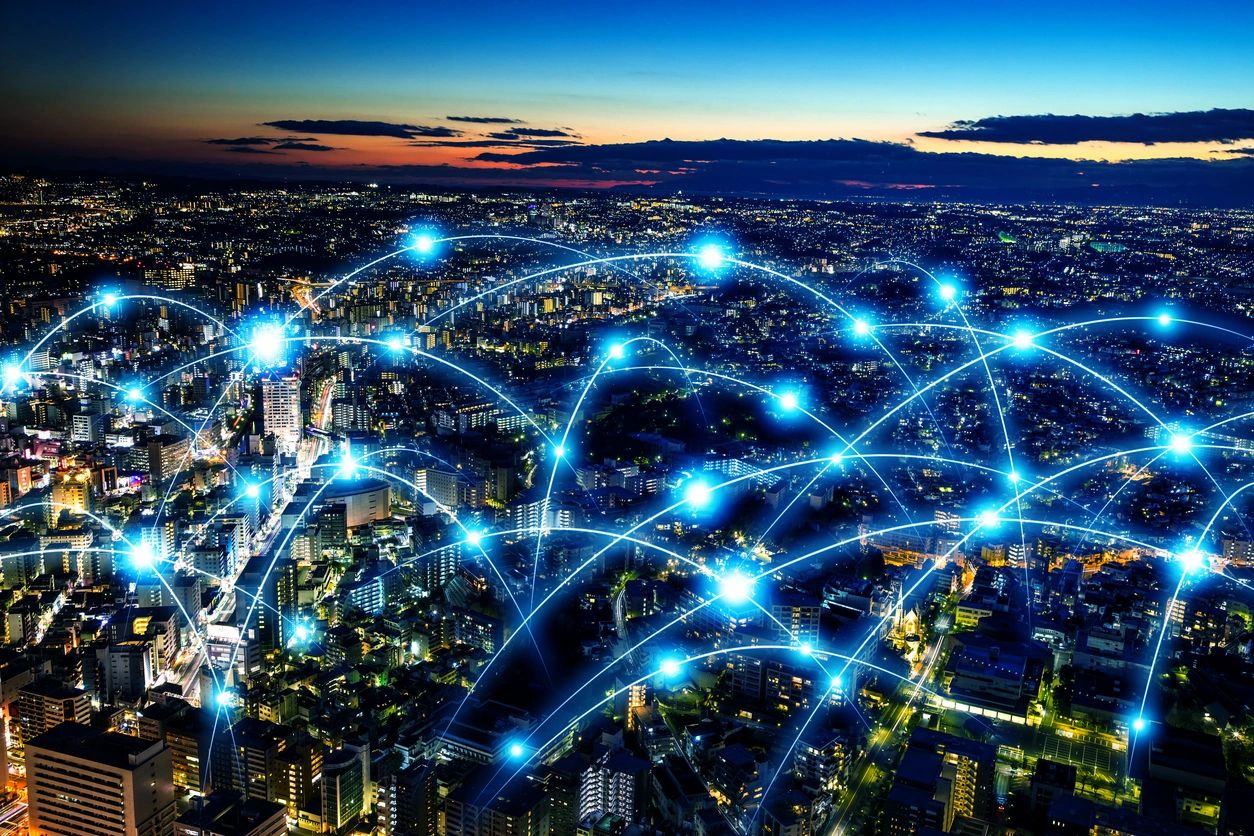 Every time I read about technology news there is one specific term keep catching my attention which is “Blockchain” I was really wondering what this could be? As always, I started researching about this and when I got a fair understanding about this technology it amazed me. Now I am going to be one amongst the millions to say that Blockchain is going to be another era of internet. This is going to revolutionize the world with the most agreeable secured technology called “Cryptography”

Whenever you read about blockchain you will notice it is “Bitcoin technology” let me rephrase that bitcoin and blockchain are not the same. Blockchain is an underlying technology of bitcoin to ensure secure transactions are made to each other. However..

It is better to know about bitcoin transaction to get an understanding about this technology.

Before getting into the Blockchain model, let’s discuss about the current technology or in future might get referred as legacy model which is middle or 3rd party through transaction. I will try to explain as simple as possible.

Consider you are doing remittance to your home country, so you go to some money transfer agents and give some nominal fee and process the transfer. Here, what happens is that the money transfer agents have centralized authentication system which follows high level hash mechanism like SHA-256 algorithm and this system validates the receiver and ensure it is transferred to authorized recipient. In this case the amount of time it takes to process the transaction usually high and at the same it requires some middle man or what it is called as third parties to complete the transaction. It doesn’t mean that this technology is not secured, as to complete this transaction it follows the “Digital Signature” method, hence every transaction is processed to public key validated through the private key of that specific transaction.

What if, the centralized system gets hacked? All data is compromised, right!! Huh, Its a problem…..

So, what if there is a technology which doesn’t follow this centralized mechanism rather it follows a distributed mechanism with high level of security protocol called “Cryptography” along with trust in each peer and it does peer-to-peer digital transaction of assets.

In this method, every transaction that is conducted is getting distributed across global ledger and this ledger is distributed among millions of computers with highest level of cryptography.

Every certain amount of transaction creates block with encrypted code known as hash and likewise there are multiple block gets created. Best part here is that the block is linked to another block and these blocks are to create a chain of blocks. Information or records are stored in blocks and chained to the next one using cipher signatures, and all the information are time stamped (nonce) and traceable. At this point let me introduce someone called “Miners” which plays major role throughout the process. We will discuss more about “Miners” in upcoming articles.

This blockchain gets distributed across the network globally & every peer is having this data copy and trust each other. Imagine someone hacks into any of the block should also hack the preceding blocks of the entire blockchain and it doesn’t end there, they must hack the entire distributed blocks which is highly critical. This is the reason blockchain technology is going to succeed.

Blockchain is not exactly transacting an asset, rather it is simply making changes to the global ledger which is maintained by millions and millions of computers across global network.

The best part about this greater technology is that most of the cloud service providers are adopting to this. Cloud industries are expected grow more in financial, banking sectors by implementing blockchain. This is just a basic about this remarkable technology and soon I shall share more in-detail about business cases and have deep dive into it.